16-year-old Ruby Anderson comes to you as an old soul in a young body with a sultry yet original voice. She started singing at 4 years of age, getting an early start on what would eventually become her passion and her true vehicle in expressing herself. Music came easy to her as she was raised with legendary voices in the old country, psychedelic 60’s, melodic 70’s and as a result, her tone is drenched with echoes of those undeniable influences. Her voice captures so many hints of familiarity, yet not quite traceable for someone of her age. At 10 years-old she would begin singing lessons while also learning to play guitar and piano in hopes of accompanying her voice for performances. By doing coffee Houses and open mics, she would eventually perform with the House Band for her Jam School, performing at countless recitals. After being interviewed for Graceland Performing Arts Camp in 2018, Ruby would make her mark finally as someone who had officially arrived in 2019 with her performing in the Rogers Cable TV Rise 2 Fame Youth Talent Search, ultimately placing her as a finalist in the event. 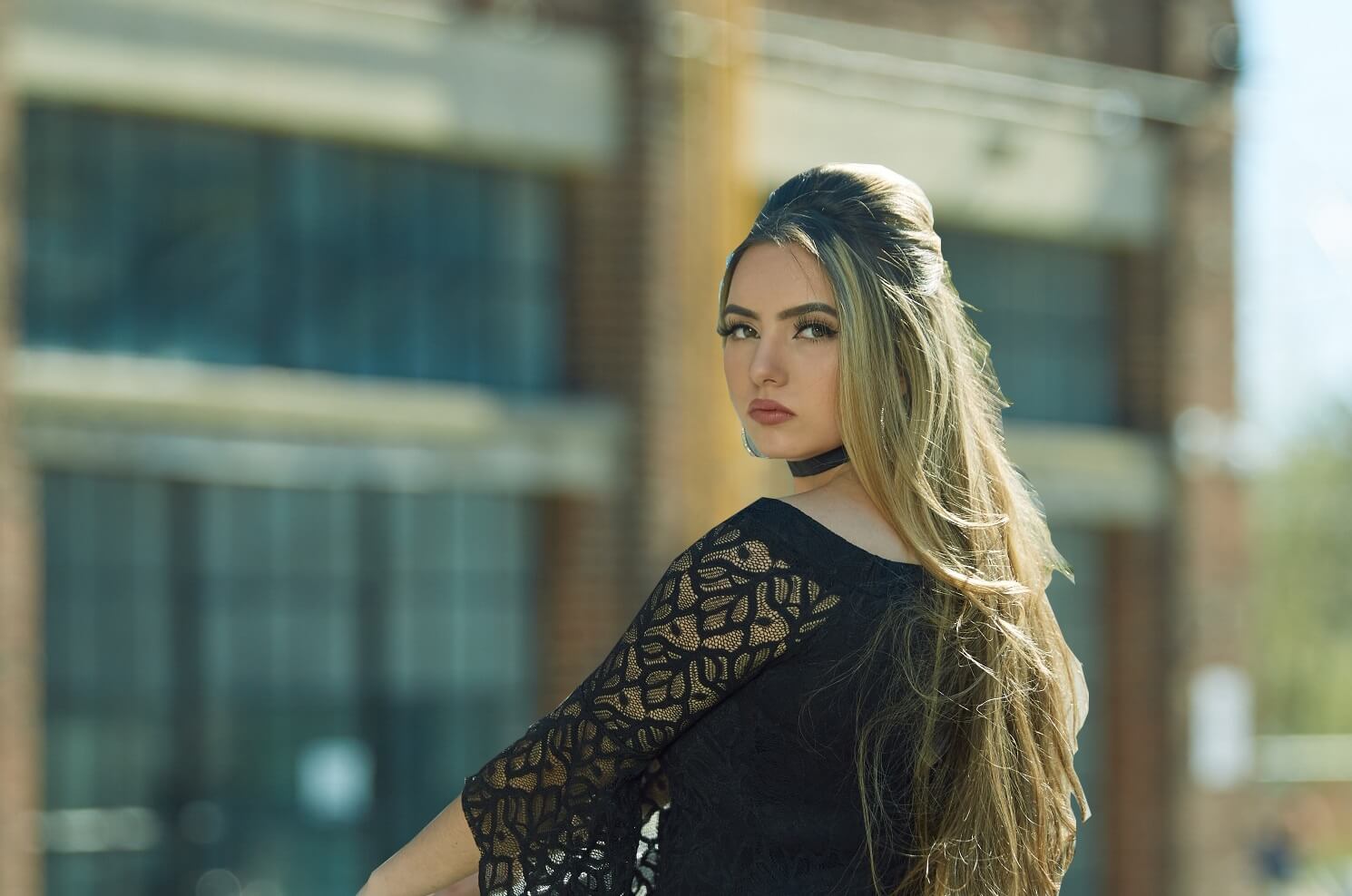 Ruby also fills her time with acting in Improv, Comedy, Stage Combat and Choreography in musical theatre as well as modelling. The creative force in her is evident as she loves not only being in front of the camera but also behind it with ambitions of binding her love for music with her love for acting.

2020 would bring about the first step in pursuing a professional music career in joining together with MDC Music to begin working on her first album of original material. The future is bright for Ruby as the unmistakable voice that is very much her own looks to be around for a very long time.